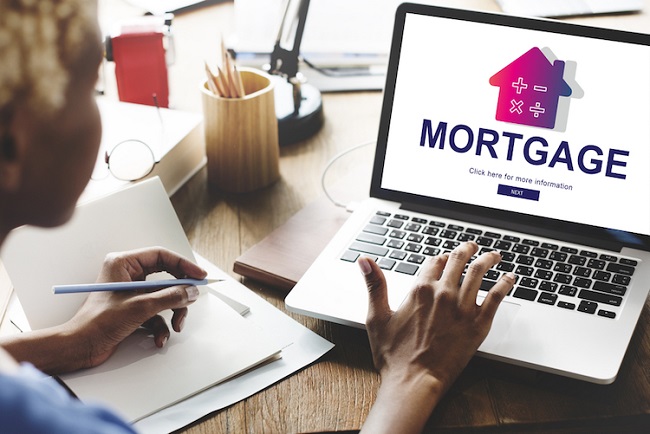 The number of viable great adnetworks for small publishers is growing constantly and between accessing insights for targeting customers, and deploying them on ad networks, mortgage lenders have their work cut out for them. Many aspects of digital marketing, including comparing ad networks, can be time-consuming and costly.

When Kantar Media examined advertising by mortgage lenders on television, Quicken Loans dominated cable, network, syndicated, and spot television advertisements. During the period from March 1 to May 21, 2018, the company spent more than $57 million with its nearest competitor, Navy Federal Credit Union, spending just under $10 million. Quicken Loans is the largest retail home mortgage lender in the United States and of the 334 advertisers Kantar Media found sponsoring home mortgage commercials, it accounted for almost 70% of the total spending. Some of the largest mortgage lenders like U.S. Bank and Wells Fargo spent a surprisingly insignificant amount on television advertising in the period.

Comparing of ad networks is important when trying to achieve maximum impact. Quicken Loans often capitalizes on platforms with high traffic, from the NBA to the Olympics. It invests heavily in correlating its ads with consumer interests.

Most of the Quicken Loan brand ads focus on offers promising to help consumers save money on monthly mortgage payments.

The marketing team prioritizes broadcasting for brand-building and supplements this with a more targeted strategy further down the advertising funnel. Its online Rocket Mortgage sub-brand ads often use star power to highlight promises, such as one to get approval for a loan in only eight minutes. The company has successfully played on pop culture and used celebrity spokespeople, such as partnering with comedian, Keegan-Michael Key. Its “Avengers: Infinity War” campaign raised plenty of interest on social media platforms.

While Kantor Media found the paid search marketplace to be less lopsided than television advertising, it was still dominated by these two advertisers who accounted for over 47% of all clicks on the keywords studied.

Bank of America, Wells Fargo, and U.S. Bank, three of the largest mortgage lenders in the U.S., had more of a presence in paid search advertising than in television, but not by much, and Bank of America saw only a 0.1 percent click share.

Some large mortgage lenders spend a great deal on advertising and have a nationwide footprint. Other smaller lenders tend to focus on one or two channels where they can reach a more targeted audience.